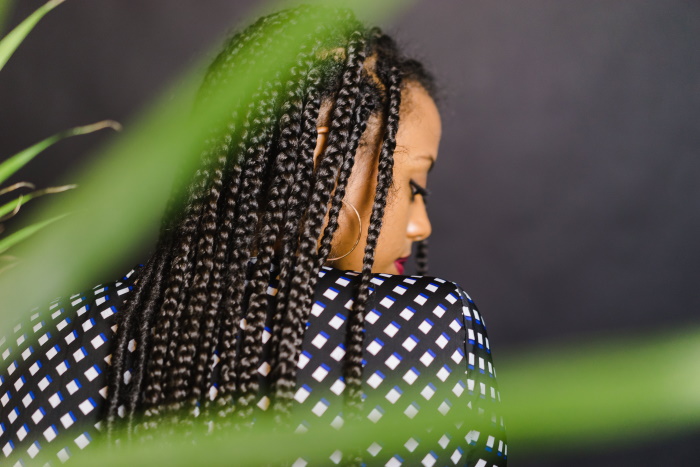 What are the 5 signs she likes you but is playing hard to get?

If you are one of the few men who are aware of these signs, you will have the power to see right through her.

No matter if you approach a shy college girl or if you are trying to attract a self-confident career woman.

The game is the same.

Women are universally consistent when it comes to playing hard to get.

They all show the same signs and act in the same incongruent way.

You could say that they are congruent when it comes to playing hard to get.

But their behavior is very incongruent.

And that’s exactly what makes it so easy to detect.

You just have to distinguish between what a woman says and what she really means.

This brings me directly to the main challenge that every man who wants to know the signs she likes you but is playing hard to get faces.

Most men are way too obsessed with what a woman says instead of focusing on what she does.

Her words are almost irrelevant, especially when her actions and her words are incongruent.

In other words, she says A but she means B.

She tries to play hard to get but her actions clearly show you that she likes you.

So always listen to her actions and ignore her words.

That’s the golden rule of finding out if a girl is playing hard to get.

After reading this article, you’ll know the 5 signs she likes you but is playing hard to get.

Then you’ll know whether or not she’s into you.

This is the first clear sign that she likes you but is playing hard to get.

You text her and then…nothing…

You wait one hour. You wait two hours.

And then suddenly it happens. She replies to your text message.

But she doesn’t reply in a way that a girl who puts you in the friend zone would reply to you.

Her reply reveals her true intention.

She wants you. In fact, she wants you a lot. All she can think about is you.

That’s why she apologizes for replying so late.

Then she tells you how she was out with friends to make you a bit jealous.

Oh, and did I mention that she uses a lot of emojis?

This means that she wants you. Otherwise, she would have simply replied with a one-word answer.

She would have said “okay” or “alright”.

But she didn’t do that. Instead, she sent you a long message.

And the longer her message, the higher her interest.

She’s into you. Her face reveals it. She might not want to admit it but this woman likes you a lot.

You just have to look at her face.

Her face gets red whenever you give her a compliment. She turns into a tomato.

And this happens because she likes you.

If she didn’t like you, she wouldn’t have such an intense reaction.

Enjoy the moment. And don’t forget to look at her hands

Her hands are sweaty. Whenever you hold her hands you can feel it.

She tries to blame it on the weather but you know the reason.

This woman is into you…and she shows one of the 5 signs a girl likes you and is playing hard to get.

Now let’s have a look at the next sign…

Her friends know what’s going on.

She can play hard to get all day long. Her friends can see right through her.

Or maybe she has talked about you with her friends.

But she doesn’t want you to know how much she likes you because…well…a lot of women believe that playing hard to get is a great way to get a guy.

One of her friends tells you that Sarah really likes you.

But Sarah doesn’t want you to know that she’s into you.

That’s why she denies it.

She shows one of the 5 signs a girl likes you but is playing hard to get.

She even makes fun of the fact that she could possibly like you.

Look at her body language. Observe the way she looks at you.

Her eyes reveal the truth.

Speaking of her eyes…

This is the perfect example of a girl saying A and meaning B.

She pretends to not like you but one look into her eyes reveals that she has a major crush on you.

She might tell you that she wants you to go away.

Of course, she says it in a playful way. And then she waits for your reaction.

What if you actually pull away?

She might not say anything because she’s committed to playing hard to get.

But you can see the change in her face.

She’s terribly afraid of losing you.

Her eyes communicate fear while her cheeky comment communicated confidence.

What happens when you touch her?

This is the last of the 5 signs she likes you but is playing hard to get that I want to share with you today.

It’s also the most tricky one and the most powerful sign of all.

I mean, at some point you have to touch her.

Without touching her you won’t ever make her comfortable enough to kiss you.

And without kissing her, you won’t reach the next level.

You want to reach the next level. She wants it too.

She’s just so convinced that her playing hard to get is the perfect strategy to wrap you around her fingers.

What happens when you touch her?

Does she pretend to be the good girl? Does she act shy?

If she combines this behavior with smiling, blushing, and getting closer…well…then you are witnessing one of the 5 signs she likes you but I’d playing hard to get.